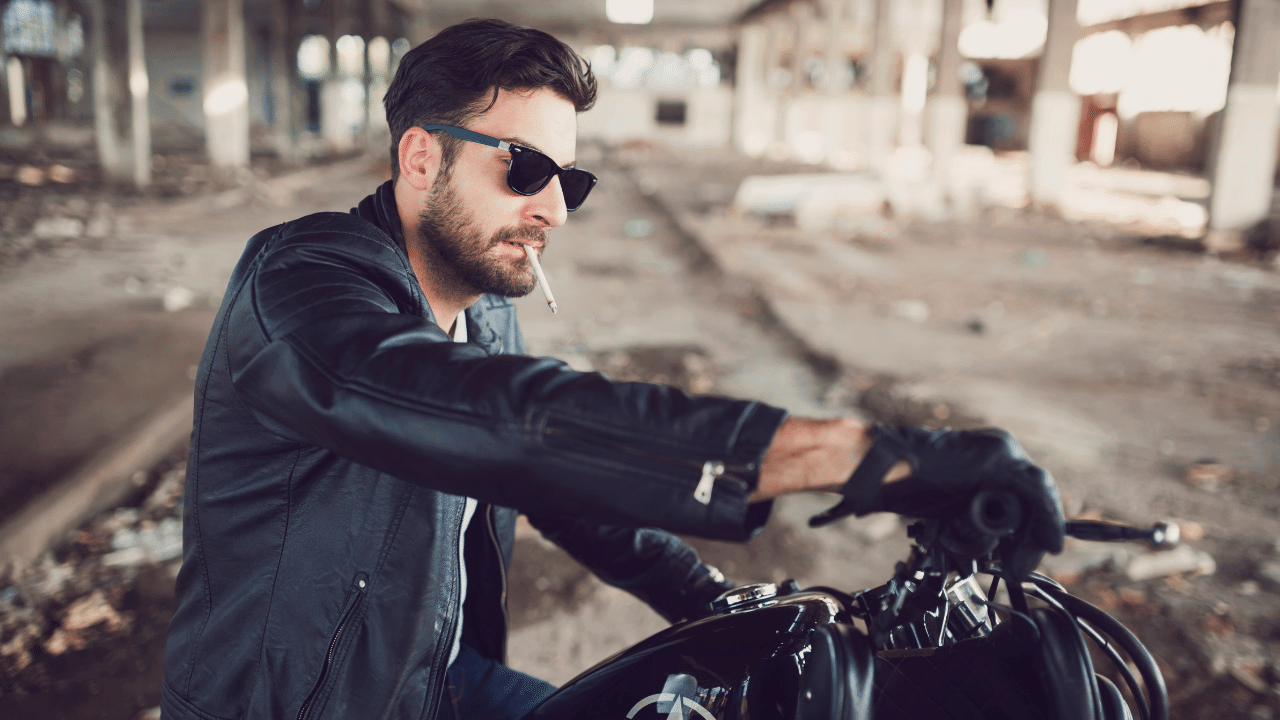 Why we go for the Bad Boy over Mr Nice Guy

What we think we want and what we go for are two incredibly different things. I hear so many women talk about wanting to find everlasting love. But they’d rather spend their time on the local F*ckboy. I’ve done it. If you’re reading this, I’m sure you have too. So why are we choosing the Bad Boy over Mr Nice Guy?

When I talk to women about what they want, most will say a person who is honest, sweet, caring, stable and sensitive. Someone who understands them. And I’ve said something similar. I want a man who is stable, friendly, fun, kind, compassionate… And yet, why are we ending up in bed with a bad boy? Or are we?

My type used to be the drinker, smoker, drug taker, covered in tattoos, unemployed, doesn’t know what they want. If 25-year old me had to choose between Noah from The Notebook and Russell Brand from the early 2000s, I’d probably have chosen Russell. And there’s a lot of women who would choose Mr Brand over Noah. Russell is more fun. I used to love the choas and drama.

Now that I’m a bit wiser, mature, or whatever word you want to use for saying I’ve grown the F up. I’m ready for something less chaotic.

But I’m not every woman, so I decided to dive into the three most common reasons why we still go for the Bad Boy over Mr Nice Guy.

1 We don’t think we deserve better

Either way, we have a subconscious belief that leads us to choose relationships that will break our hearts. If you sit back and journal the relationships you’ve had, what are the patterns that show up? What are the common themes?

As hard as it is to admit that you might be part of the problem, understanding your part gives you the potential to change. Just being aware of your patterns can bring you closer to understanding what you believe about love and relationships and your deservability. And it allows you to heal those beliefs and choose better for yourself. You might not believe it right now, but you are deserving of a loving, healthy, connected relationship.

Too many Nice Guys think that being nice is enough. It’s not. Being nice is not a complete personality. I’ve gone on countless dates with Nice Guys who lacked any substance. And that is boring!

Being nice is the bare f*cking minimum. Congratulations on being able to have manners. But who are you? What are you about? What do you bring to the table other than being nice? We want more. We deserve more.

If men want an intelligent, funny, attractive, honest, strong, confident, sexy woman, why do they think being nice is enough?

Bad Boys bring confidence, assertiveness, fun and excitement. They have a personality. When I go on dates with Bad Boys, they’re cheeky, funny, flirty. We want to be with someone with depth, and the bad boys give us the depth we are looking for, even if it’s temporary.

3 We can tell that you’re not that nice

Beware of the man who calls himself a nice guy. He most likely isn’t.

Nice Guys aren’t always so nice. Many self-proclaimed nice guys feel like they are owed a kiss, a second date, or to get laid. They like to put you in tricky situations, so they are more likely to get what they want, like lunging for a kiss, not getting out of your car or lingering around when you want them to leave. And when they don’t get what they want, the nice guy act drops.

Genuinely Nice Guys don’t need to tell you they’re nice. They know how to be respectful. They’re OK with the date ending early when there’s no chemistry. They understand that there won’t be a second date and they don’t apply pressure for one. They don’t have the “I paid for dinner so you owe me” attitude.

Bad Boys, they don’t care. They’ve got the banter to suss it out early and know when to walk away if they’re not going to get what they want. Bad boys will be bad boys, ya know. And we respect them for it. And we know what to expect when we date a bad boy.

I believe that we do go for nice guys more often than not. But the nice guy doesn’t last because we think we don’t deserve a healthy relationship or they lack a personality.

Too many men (and women) are doing the bare minimum and expecting the moon. You can’t use being nice to make up for what you are lacking. It isn’t enough. Not anymore.

I’ve spent a lot of time working on my love mindset and raising the bar for what I deserve. I’m not here for the chaotic relationship, but I’m sure as sh*t not settling for less than what I deserve.

I want a relationship, and my standards are high. I’m not a prize for someone doing the bare minimum. And neither are you. Grab your 20 Self-Love Journal Prompts and start to transform your self-worth, your beliefs and your reality. These prompts will help you amp up your self-love and raise your self-confidence and self-worth. 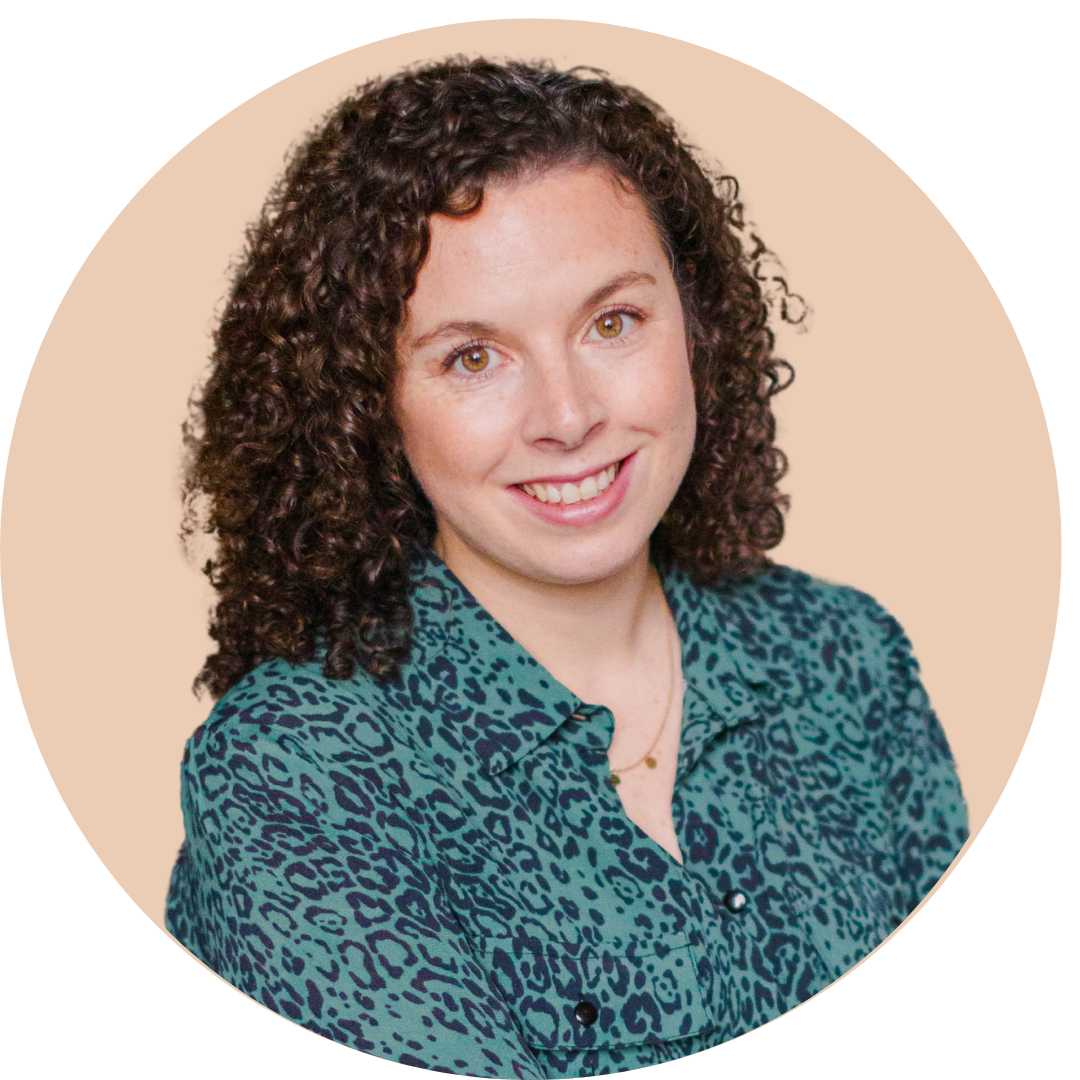 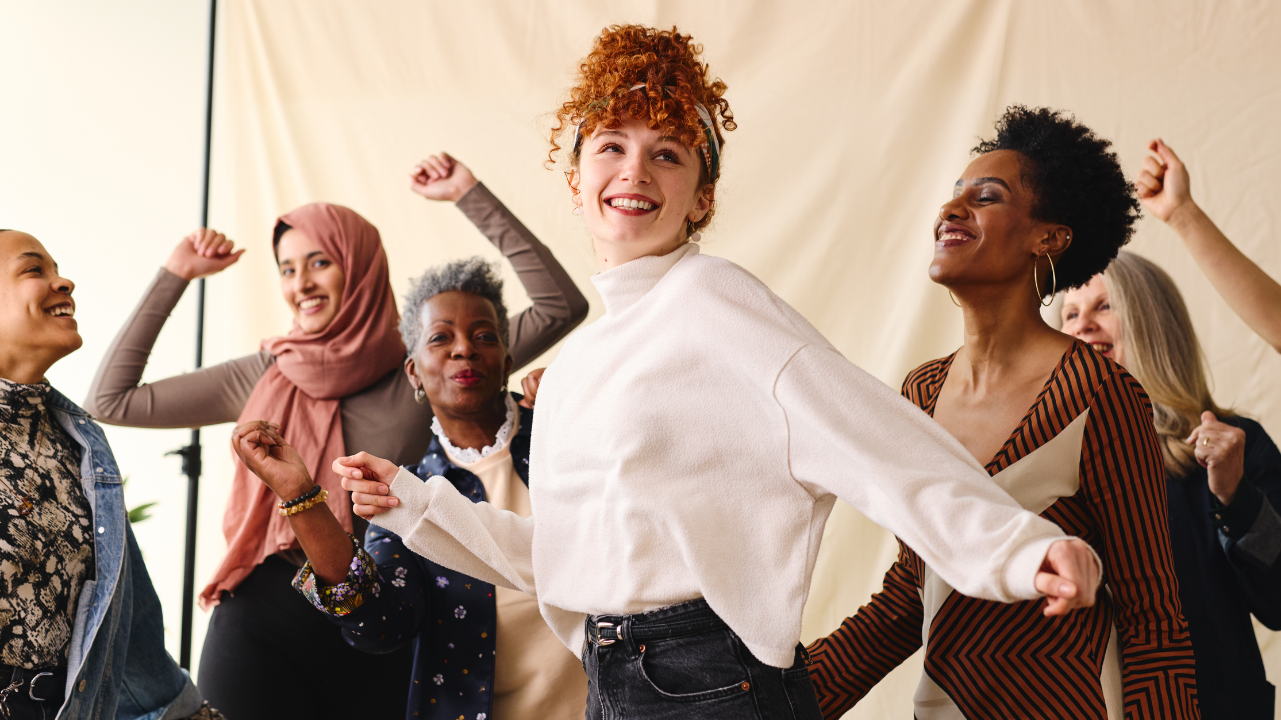 Get the FREE 5 Steps to Release Your Block eGuide 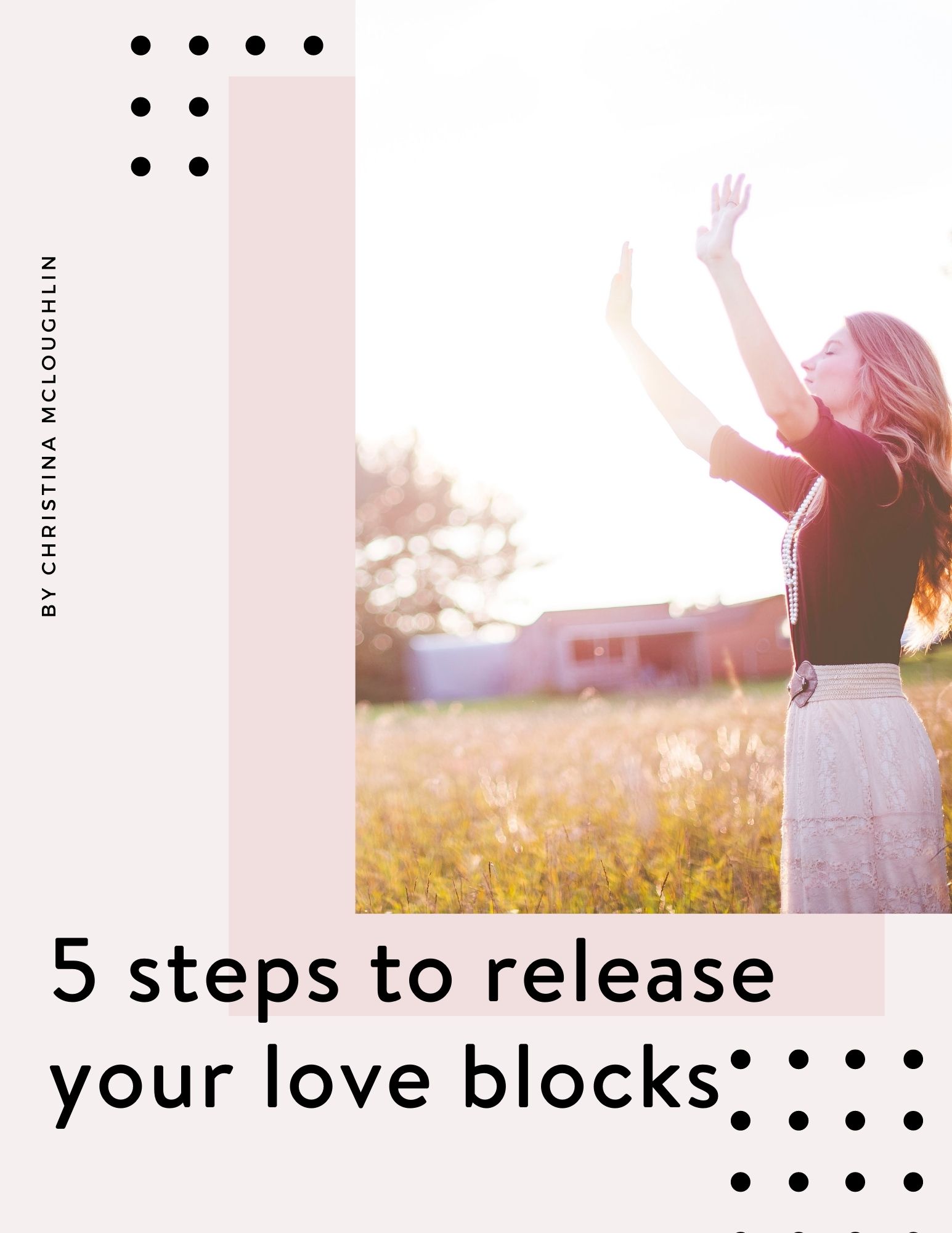 Take Control of Your Life Workbook 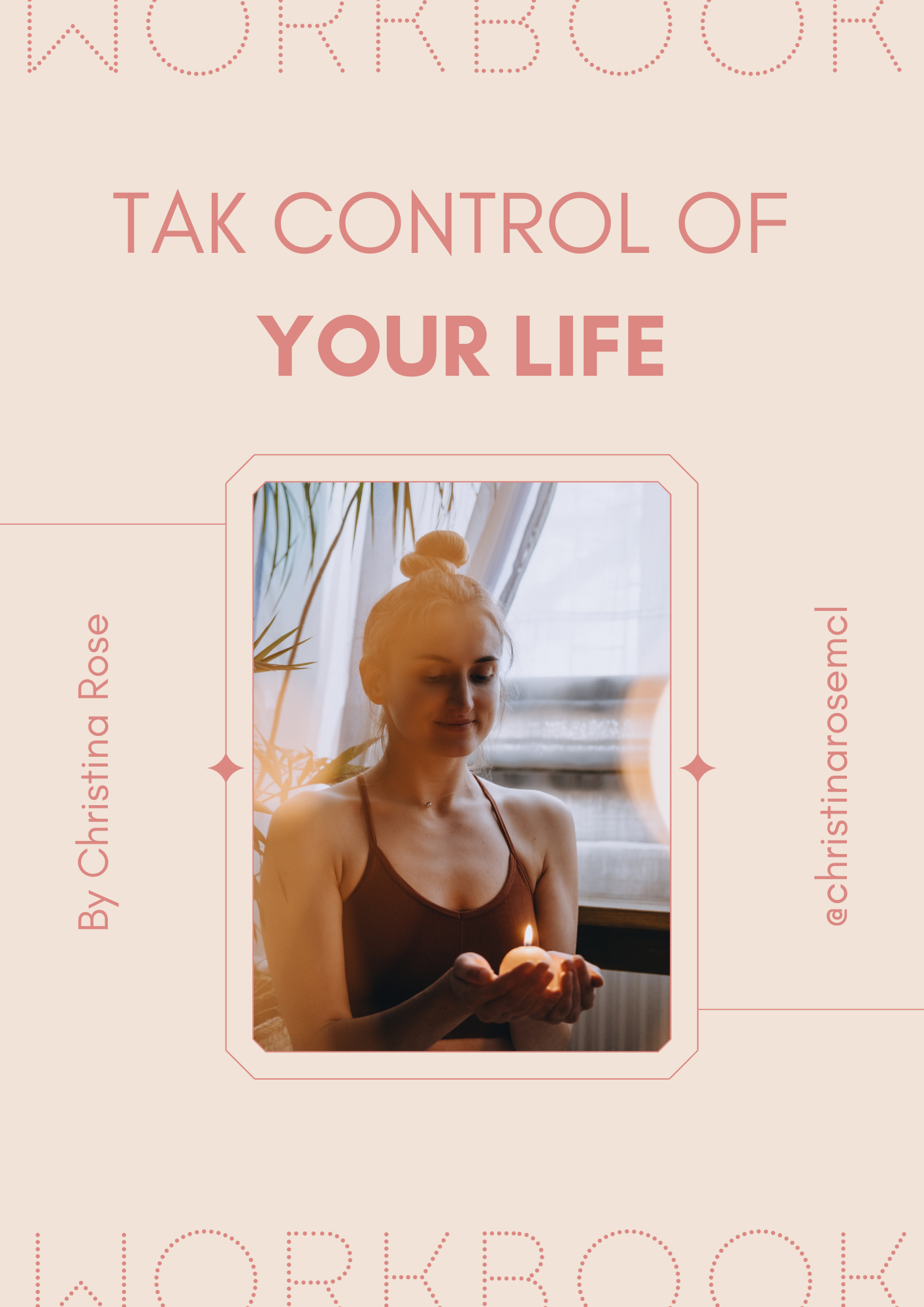 Christina has a fab no nonsense approach mixed with infectious energy. She has great tools, practical ideas and holds your hand as you work with her. She challenged me to get out of my comfort zone and I am all the better for it! Thank you Christina! 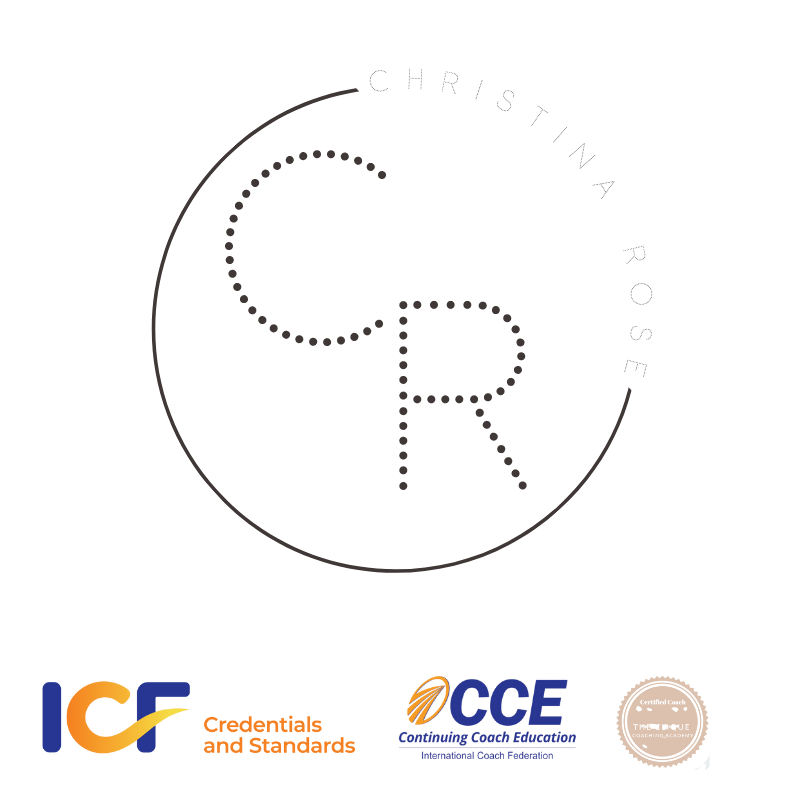 Get weekly lessons, motivation, and self-care ideas delivered to your inbox